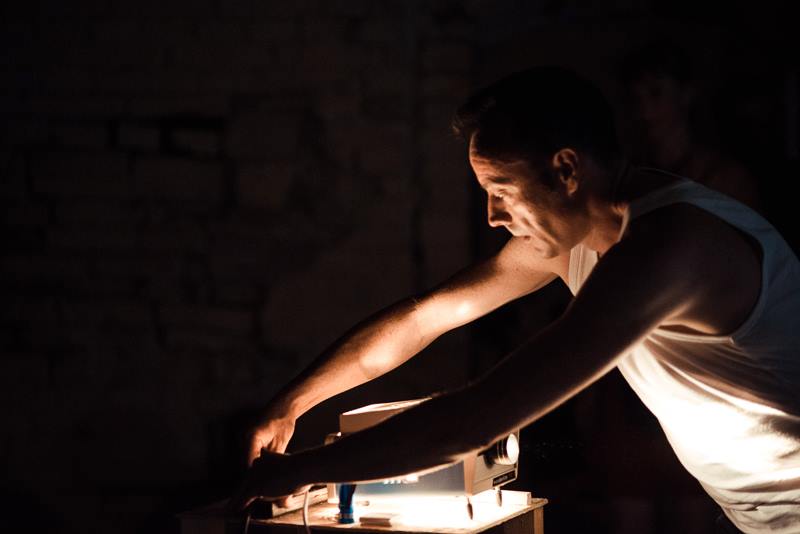 It only took one little piece of madeleine cake

dipped into some lemon tea and everything came flooding back…
Nostalgia<<2012 comes to London following performances on tour in Europe and the UK, including VIZII International Visual Culture Festival and Colchester Arts Centre.
Che Kevlin brings together conversation, film, and 35mm slide projection to investigate what makes him who he is and why, structuring his solo performance around three life changing experiences.
How do we shape our memories?
It is so refreshing to watch a different style of performance which is not so theatrical, but more quiet and honest. The way Che spoke to us, as if we are in his living room, was what carried this piece and touched me directly.
Jelka Brecelj (Glej, Ljubljana)
Supported using public funding from the National Lottery through Arts Council England.

Che Kevlin is a Performance and Visual Artist based in the East of England. In his work, Che explores the relation that exists between the still and moving image during live performance. As part of his BA, Che had studied Performance and Visual Art at the University of Brighton, and Drama at the University of Essex. Che is currently completing his MA degree in Performance Making at Goldsmiths University of London, with the focus on international approaches to creating performance  that breaks down language barriers. The artist is a member of LACE (Live Art Collective East) as well as an Associate Artist at the Lakeside Theatre, University of Essex. He works in continuous collaboration with the Ukrainian born artist Mariya Ustymenko.

Mariya Ustymenko (Project Coordinator) is an Essex based visual artist, who uses analogue photography to create work ranging from installation to live performance. Mariya has recently received her PhD from the Department of Literature, Film, and Theatre Studies, University of Essex, and is currently working on a variety of collaborative projects. Since 2010, Mariya's photographic work has been widely published and exhibited in the United Kingdom, as well as abroad.

Polona Baloh-Brown (Nostalgia<<2012 Performance and Dramaturgy Advisor) is a Slovene living and working in London as a theatre director, lecturer, and writer. She worked with Bobby Baker, the renown performance artist, as co-director for sixteen years. Together they created numerous award winning shows that toured extensively not only the UK but also Europe, USA, Australia, and China. Polona has also written and directed her own shows and worked as a dramaturg on a number of dance works at Dance Theatre of Ljubljana. She founded and ran for six years her own company Greda Arts, as well as worked as a freelance producer. She has been a long term Lecturer at Essex University, a Visiting Lecturer in the UK as well as the USA, and led numerous workshops for professional and non-professional groups. Polona is a specialist expert in directing Devised and Autobiographical performances.

There was a time when I couldn’t look at my self in the mirror and face what I had become. I once wrote “when do we really stop, even if it is just for a moment within ourselves to take stock, reflect and replenish?” By projecting the past onto my body I found a voice which relieved some misunderstood tensions which hid inside.

This surfacing of emotion makes me feel liberated. I attempt to challenge an understanding of self, the nature of others and the effect influential figures and surrounding circumstances have on us. 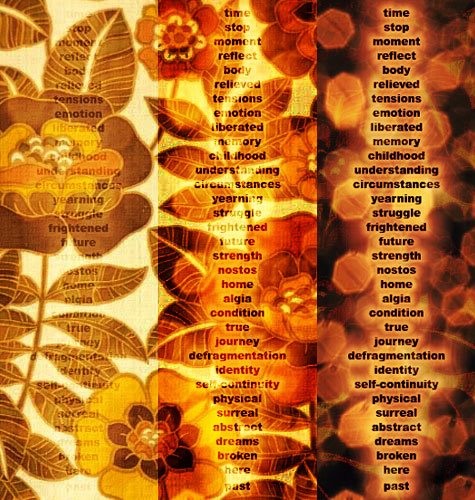 I have at times felt a yearning for the past, continued to struggle with my present and remained frightened of what the future may bring. How do I choose the strength to leave unimportant things behind? Nostalgia consists of ‘Nostos’, a Greek word for ‘return home’ and ‘algia’ a painful physical or emotional condition. A friend told me once that our homes are inside of us. Is this really true? 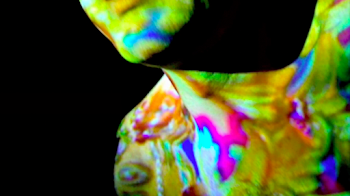 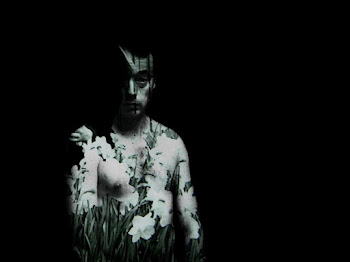 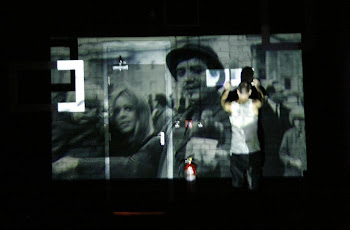